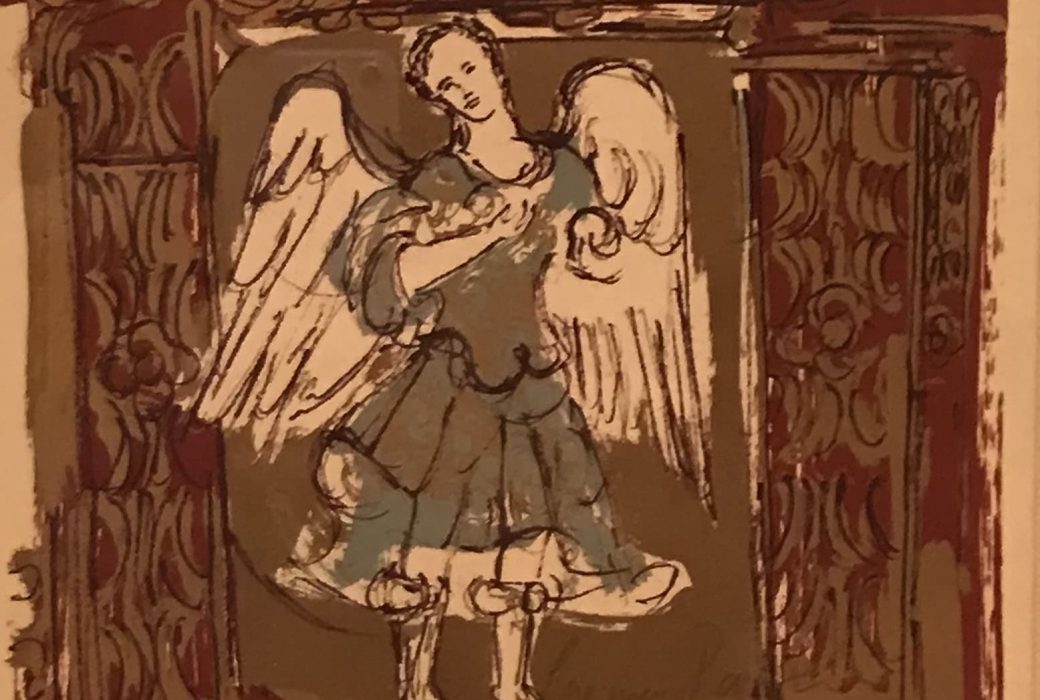 There is no doubt that religion has given rise to many of humanity’s most important and deepest beliefs. As Yuval Noah Harari well explains in his bestseller “Sapiens”, the “stories” that peoples have developed around religion have allowed them to create a collective consciousness, explaining countless concepts such as the creation of the earth, the origin of man and the existence of one or more gods. Religion has also served to endow people with shared laws and values ​​which have been transferred from generation to generation through the oral and written word, and of course through art.

Art has actually been a key vehicle for communicating the power and divinity of gods and saints, and has been a cornerstone in inspiring great artists to create myriad masterpieces over time. Let us think of the Sistine Chapel and the ceremonial centers of pre-Hispanic America. Even the most expensive artwork ever auctioned “Salvator Mundi” by Leonardo Da Vinci is inspired by religion. Aztec pieces such as “La Coatlicue” also come to mind, which we can see in the great anthropology museum in Mexico City. Even an image as Mexican as the guadalupana – queen of America – synonymous with miscegenation and the fusion of cultures is a religious symbol appreciated and venerated by hundreds of millions.

Today artists such as Luis Filcer, Carmen Parra and Maria Emilia Benavides continue to find great inspiration in angels and virgins to create beautiful works of art that decorate collectors’ homes around the world. We invite you to learn about the religiously inspired works of art that we have here at CASA GAMA to beautify your spaces. 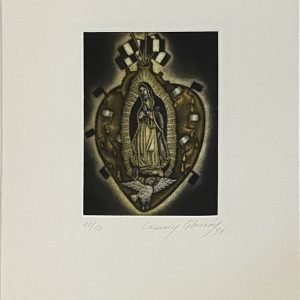 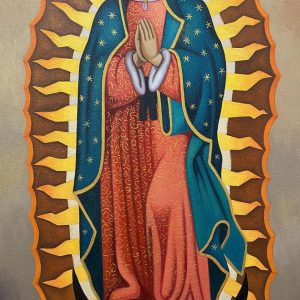 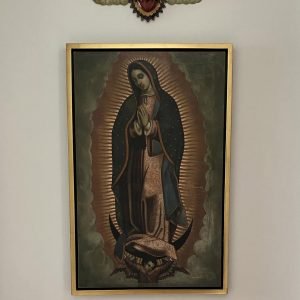 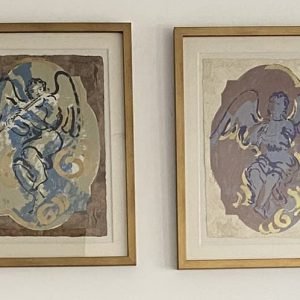 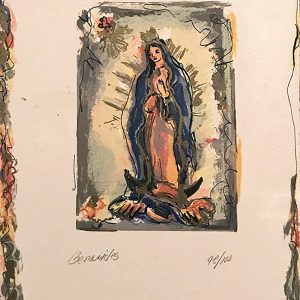 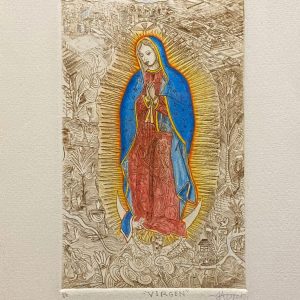 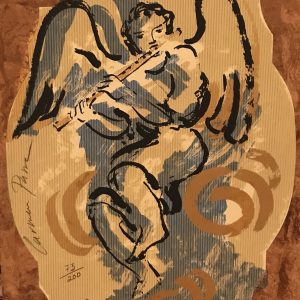 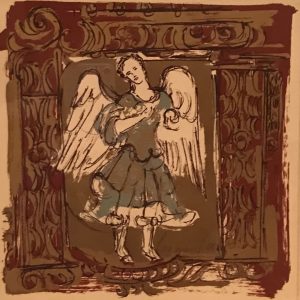 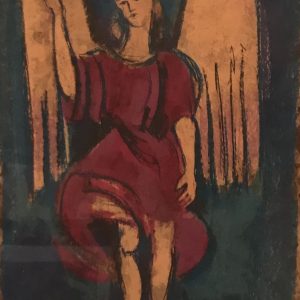 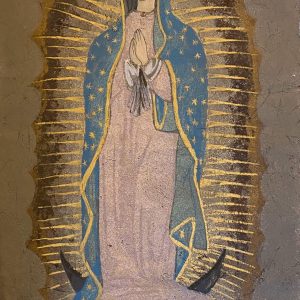 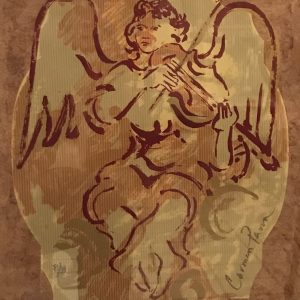 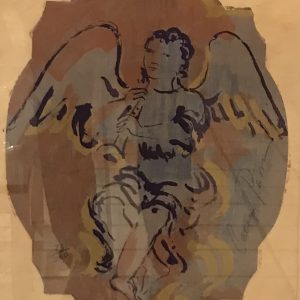 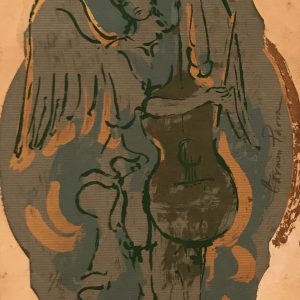 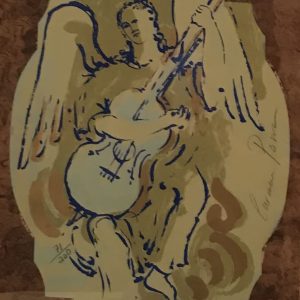 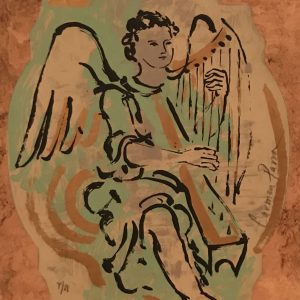